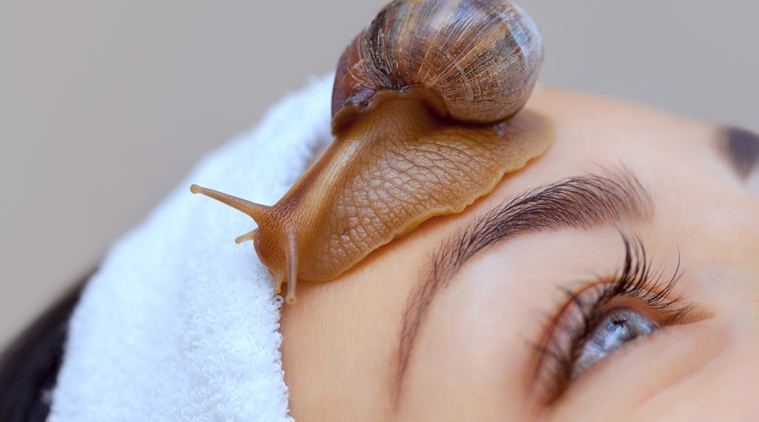 Facial treatment with snail mucus has conquered the Belgian beauty centers, while research shows that the product makes the skin smoother and creates a refreshing effect

The ancient Greeks used snails to heal wounds, and the Koreans followed suit for years.. Facial treatment with snail mucus has also found its way into Belgian beauty salons. "Basic research has already been done on snail mucus and it has been shown to have beneficial effects", writes the Belgian newspaper De Standaard.

"Snail gel is good for the skin because it is full of allantoin, antioxidants, proteins and collagen », say Belgian dermatologists. "It can heal tissue damage and soothe the skin, is the ideal ally in the fight against acne and a perfect anti-aging product ", says dermatologist Thomas Masselis.

"The mucus is used by the snail to move and to restore the cochlea if necessary", Maselis explains. "Research shows that the product can indeed have beneficial effects in humans, such as making the skin smoother or creating a rejuvenating effect".

Snail mucus is already used in dentistry, but not yet especially among dermatologists. "There is something to be said for that", says Maselis. "Research shows that snail mucus has an inhibitory effect on bacteria, fungi and inflammations". Whether it really is a panacea, for example against acne, is doubtful. "The mucus will act on the bacteria, but it doesn't do anything for the underlying acne problem".

“I don't know any dermatologists who already use the product, but that doesn't mean we won't do it in the future", says Masselis. 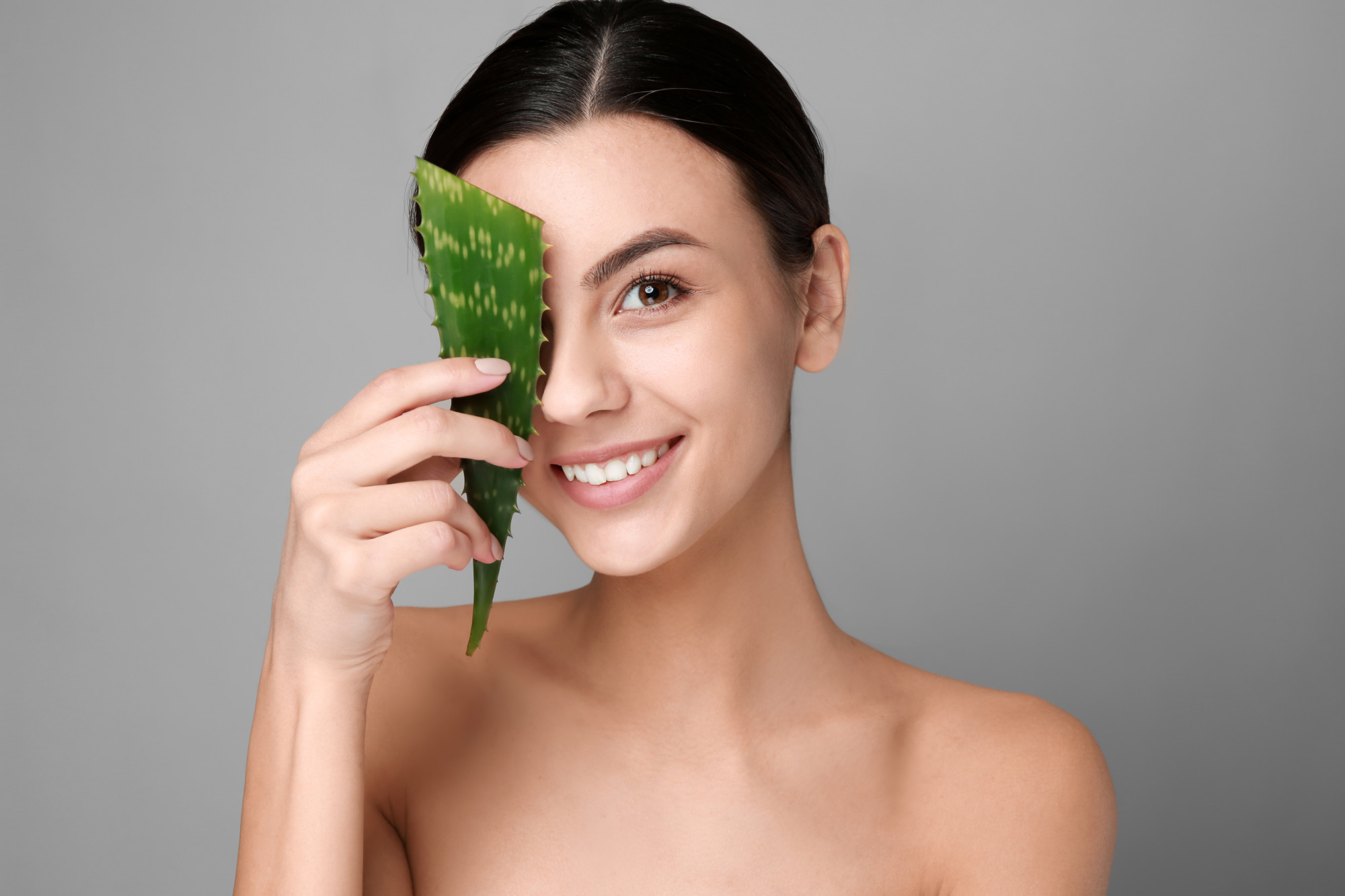 The benefits of aloe vera on the face

When used properly, Aloe vera can help you with a variety of skin conditions. Aloe vera is ... read more 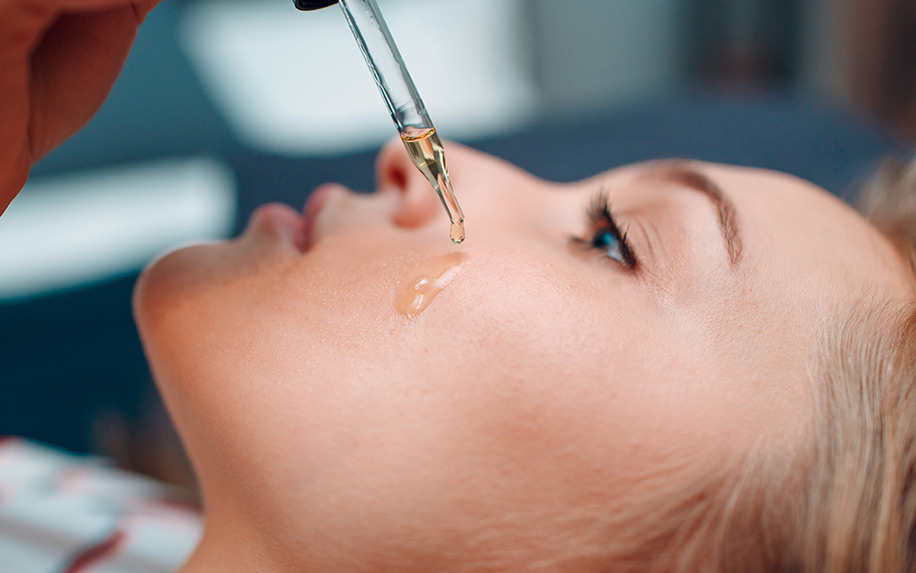 No, This is not research done by Snoop Dogg or Seth Rogan, but by real scientists! It is a fact... read more

Aloe vera as a natural medicine

Beauty Cosmetic Cream Inspiration
We use cookies to offer you the best possible experience on our page. If you continue to use the page, we will assume that you are satisfied with this.
Cookie SettingsOkay
Manage consent